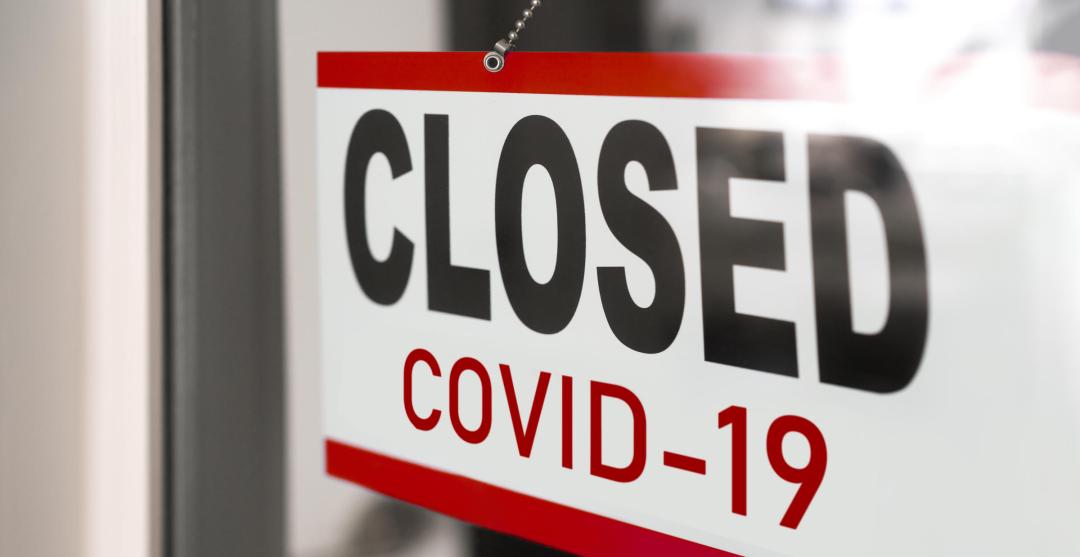 ALBUQUERQUE, N.M.
A new report shows just how many businesses are having to close down because of the COVID-19 pandemic.
Yelp recently released their Q2 Yelp Economic Average report, and found that nationally, while temporary business closures were on the decrease, permanent business closures are continuing to increase.
While Frank’s Famous Chicken & Waffles hasn’t had to close, they’re staying afloat throughout this time by getting creative with the way they do business.
“It’s been a challenge, we’re doing OK with it,” said Frank Willis. “We’ve had to do things outside out the box to bring in extra customers, extra money, specials, we’re doing a drive in theater we do every Friday night.”
While business did pick up for Frank’s during the Black Lives Matter movement as many jumped to support Black-owned businesses, Willis said they’ve lost about 50% of revenue.
“And we don’t know what the changes are going to be, so it’s kind of hard to adapt to something, when you don’t have a clue about what’s going to happen in the future,” he said.
And that uncertainty hit several New Mexico businesses pretty hard. The Yelp report found that from March 1 to July 10, at least 381 Albuquerque businesses closed– 199 of those were permanent closures.
And in Santa Fe, 88 business closures, 45 of those also permanent.
“It’s terrible because I know the struggle of the same business, cause I’m one, and you know for some people unfortunately they’re not going to be able to get it back,” Willis said.
While Frank’s is making it work day by day, Willis said they’re learning how to survive under the circumstances.
“Times are changing in the world,” Willis said. “People need restaurants, but small businesses as a whole, it’s just going to be tough.”
Willis said they’re that making sure all his employees are safe and have proper personal protective equipment has changed how they do business. The Yelp report also found that in the state, there were 687 total business closures, in which at least 355 of those were permanent closures. Full credits KOAT Albuquerque.