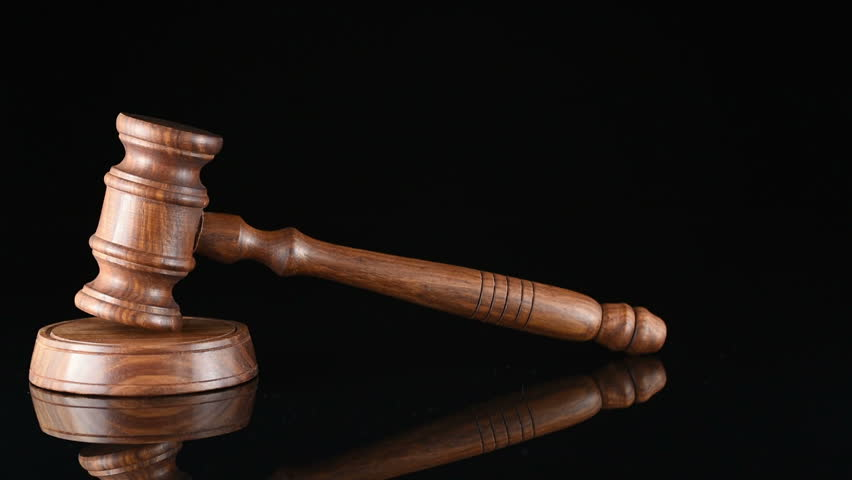 SANTA FE, N.M. The state of New Mexico has agreed to settle a lawsuit filed by a weekly newspaper in Santa Fe that accused former Gov. Susana Martinez of discrimination and violating the state’s public records law.
Last year’s $360,000 settlement to The Santa Fe Reporter became public last week after the expiration of a six-month confidentiality period imposed by state law, The Albuquerque Journal reported Friday.
The agreement comes after the newspaper won a court ruling in 2017 that said the Martinez administration violated the state Inspection of Public Records Act and was to pay $400,000 in attorney fees the next year, officials said.
The Reporter was seeking records related to pardons, emails and the governor’s calendar, the newspaper said.
The Reporter also filed a separate claim unsuccessfully accusing the administration of illegally denying access to information provided to other news outlets.
Martinez appealed.
The state agreed to drop the appeal after an agreement was reached in June, officials said.
The amount paid is for attorney fees and costs, not damages, and represents a compromise to avoid further litigation, the settlement said. Full Credits AP.