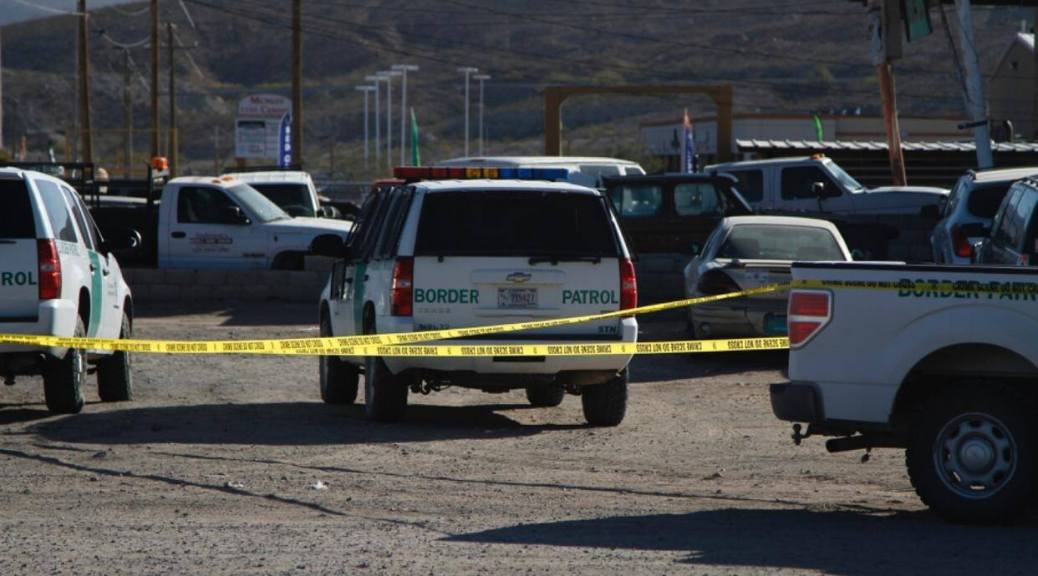 New Mexico: A U.S. Border Patrol agent shot and killed an armed man who opened fire about a mile from the border with Mexico, immigration officials said.
The agent approached a group of four people early Monday, and one of them pulled out a gun and started shooting, according to a statement from U.S. Customs and Border Protection. The agent fired back, hitting the man, who died at a hospital. No agents were hurt during the shooting in Sunland Park, New Mexico, a suburb of El Paso, Texas.
No additional information was released, including the names of the agent and gunman. The CBP’s Office of Professional Responsibility is investigating.
Federal authorities blocked off the crime scene, closing a main road in Sunland Park and stretching crime tape between their patrol vehicles.

News, Attractions & Things to Do