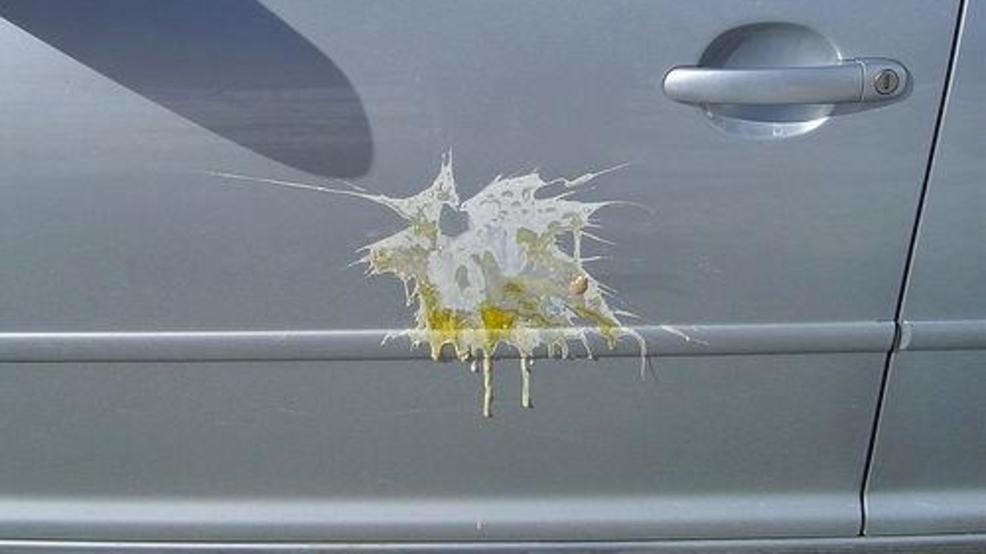 A high school prank has led to felony charges for a group of teenagers who are accused of using eggs to cause damage to private property.
The Rio Rancho Police have charged seven teens between the ages of 18 and 19 after surveillance video captured eggs flying out of two trucks that police say the teens were riding in.
The afected neighbor said that the eggs dried on two of his vehicles and his house, causing at least $3,300 in damage.
While the teens were just charged in Sandoval County Magistrate Court Friday, the incident happened in the late hours of July 1, at a home in the Northern Meadows area of Rio Rancho near King and Unser.
Surveillance video captured from the victim’s home shows two trucks driving past multiple times. One video clearly captured a person throwing something out of the back of the truck bed, while multiple bright objects can be seen bouncing across the video.
According to a criminal complaint, the victim called police the morning of July 2, approximately eight hours after video captured the trucks driving past. The victim found evidence of several eggs pasted across the front of the home and his two vehicles.
Rio Rancho police were able to link the trucks seen in the surveillance video with an incident officers dealt with the same night. According to the complaint, officers pulled over two trucks in the early hours of July 2 for allegedly shooting fireworks out of their windows. Officers also found fireworks and eggs in one of the vehicles.
The two trucks pulled over for the firework incident matched the two trucks seen in the surveillance video.
The seven teens riding in the trucks, 19-year-olds Jeriah Gardner and Steven Guardado; and 18-year-olds Hannah Stewart, Savannah Stewart, Jessica Ealey, Cuney Luke, and Raul Arballo are each facing a charge of criminal damage to property over $1,000.
New Mexico court records show none of the suspects have adult criminal records.