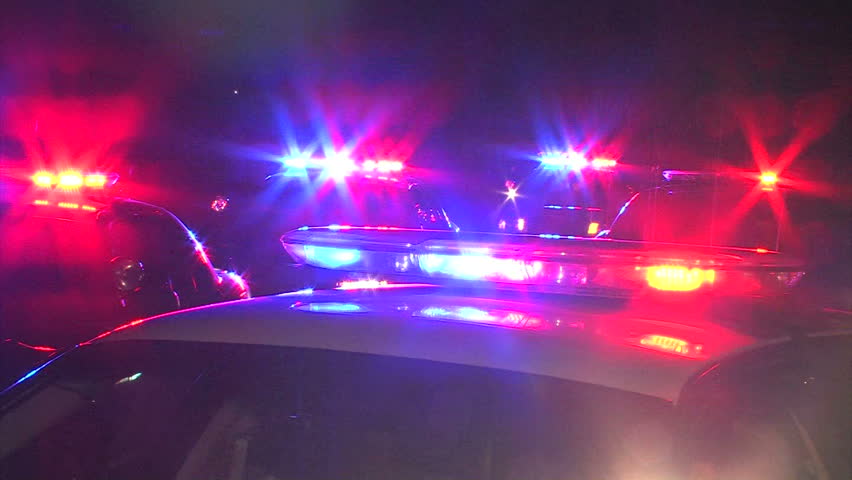 Four people were shot just outside Lotus nightclub in Albuquerque early Sunday morning.
According to the Albuquerque Police Department, the victims were taken to local hospitals and are expected to survive.
Several witnesses were interviewed by police. However, due to conflicting statements and insufficient evidence for the identity of the suspects, APD spokesman Simon Drobik said no arrests have been made.
APD detectives are asking anyone with information about the shootings to call Crimestoppers at (505) 843-STOP.