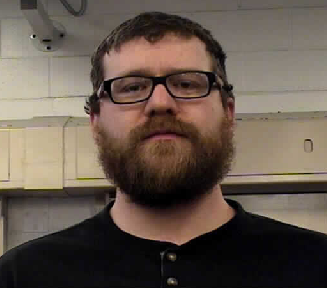 An Albuquerque Uber driver has been charged with second degree murder and manslaughter in the shooting death of a passenger on Saint Patrick’s Day.
Court documents showed the driver, Clayton Benedict, pulled over on I-25 near Montano after a passenger vomited in the car.
Police say Benedict got into an argument with the passenger’s friend, James Porter, and then ended the ride and gave Porter a one star review.
Benedict told police he pulled out his handgun after Porter threw sunglasses at him and threatened to run him over.
Police say that’s when Benedict shot Porter twice, killing him.
In this case Benedict faces up to 15 years in prison if he’s convicted on the second degree murder charge. He didn’t comment on the case.