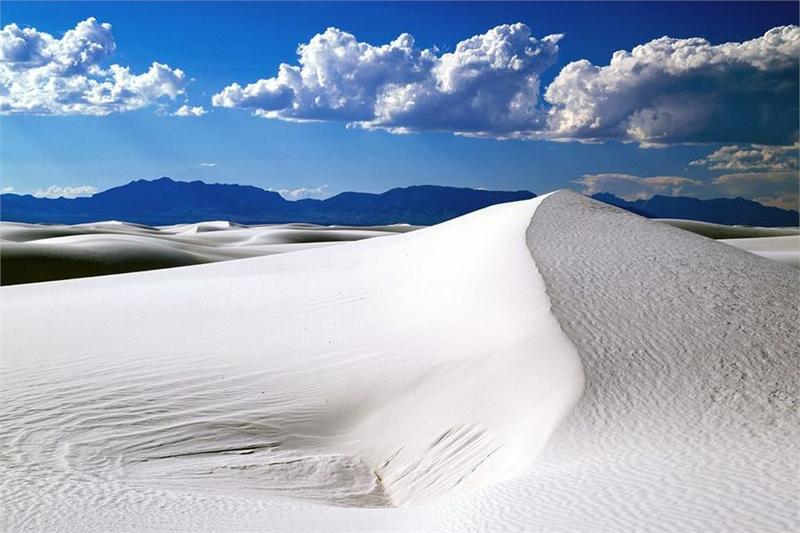 Authorities say a visitor has died on a hiking trail at White Sands National Monument in New Mexico.
They say rangers responded to a call around 4 p.m. Saturday that a person needed help on the Alkali Flat Trail.
Responding park law enforcement rangers discovered an unresponsive man less than one mile from the trailhead.
New Mexico State Police confirmed the death.
The name, age and hometown of the man still hadn’t been released Sunday.
The National Park Service will be coordinating with state authorities to investigate the incident.
There is no shade or water along any of the trails in the park, where temperatures reached 99 degrees on Saturday.
Park officials say they recommend that visitors not start a hike when the temperature is at or above 85 degrees.