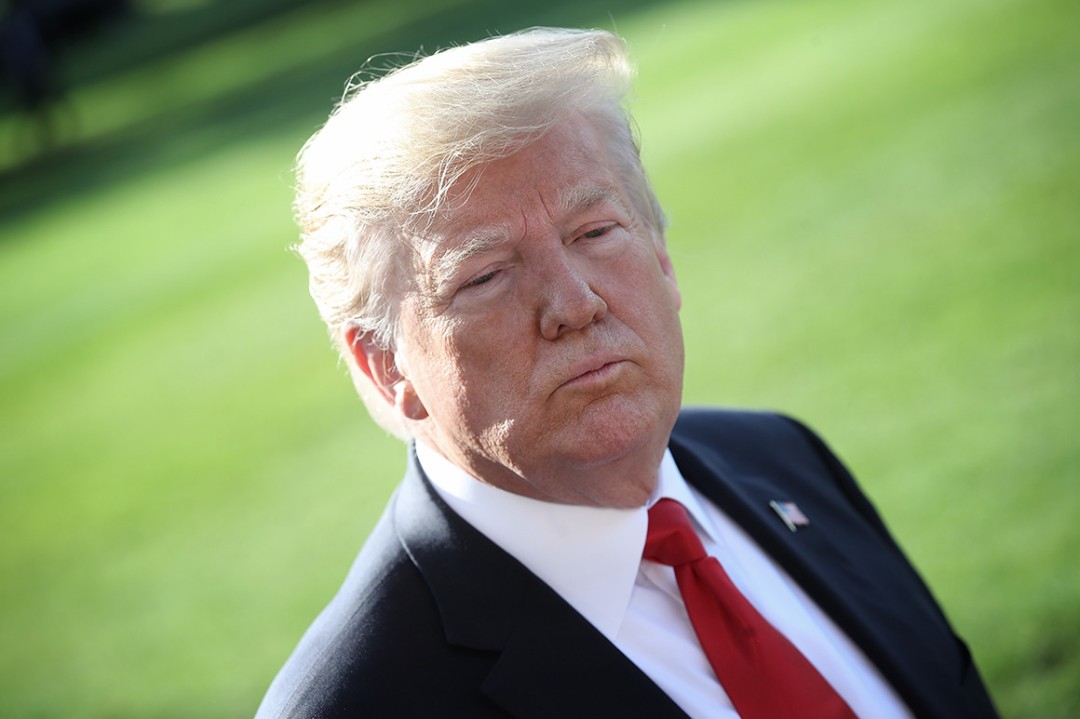 Despite pushback from U.S. business, Mexico and Capitol Hill, President Donald Trump doubled down Friday on his threat to slap a 5% tariff on Mexican imports unless America’s southern neighbor cracks down on Central American migrants trying to cross the U.S. border.
U.S. manufacturers said the tariff, set to take effect June 10, would have devastating consequences for them and American consumers.
“Imposing tariffs on goods from Mexico is exactly the wrong move,” said Neil Bradley, executive vice president of the U.S. Chamber of Commerce, which is exploring legal action in response to the tariffs. “These tariffs will be paid by American families and businesses without doing a thing to solve the very real problems at the border. Instead, Congress and the president need to work together to address the serious problems at the border.”
Mexican President Andrés Manuel López Obrador dispatched his foreign secretary to Washington to try to negotiate a solution. He said social problems are not solved with coercive measures, but also seemed convinced that Trump just needed to be informed about all the steps Mexico has taken to slow illegal migration.
Mexico has stepped up raids on migrant caravans traveling through the southern states of Chiapas and Oaxaca this year. It has deported thousands of migrants and frustrated thousands more who wait endlessly for permits that would allow them to travel legally through Mexico.
Trump said the percentage will gradually increase – up to 25% – until the migration problem is remedied. “Mexico has taken advantage of the United States for decades,” Trump said in a tweet. “Because of the Dems, our Immigration Laws are bad. Mexico makes a fortune from the U.S., have for decades, they can easily fix this problem. Time for them to finally do what must be done!”
The stock market’s tumble on Friday all but guarantees May will be the first monthly loss for the market in 2019. The news hit automakers particularly hard. Many of them import vehicles into the U.S. from Mexico.
“The auto sector – and the 10 million jobs it supports – relies upon the North American supply chain and cross border commerce to remain globally competitive,” said the Auto Alliance, which represents automakers that built 70% of all cars and light trucks sold in U.S. “Any barrier to the flow of commerce across the U.S.-Mexico border will have a cascading effect – harming U.S. consumers, threatening American jobs and investment and curtailing economic progress.”