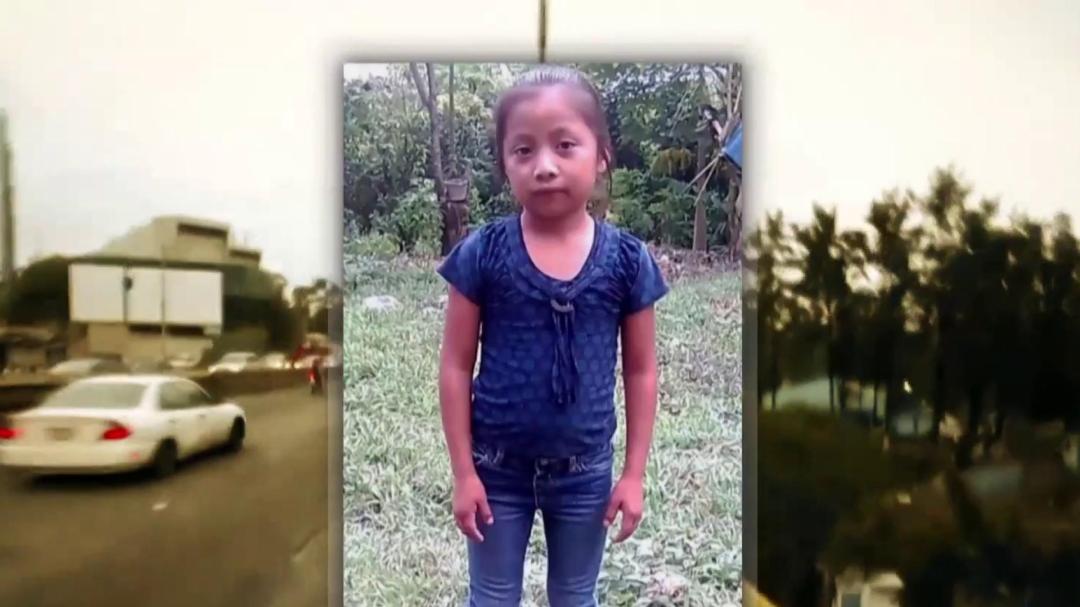 A seven years old girl from Guatemala died of dehydration and shock after she was taken into Border Patrol custody last week for crossing from Mexico into the United States illegally with her father and a large group of migrants along a remote span of New Mexico desert, U.S. Customs and Border Protection said Thursday.
According to Customs and Border Protections records, the girl and her father were taken into custody about 10 p.m. Dec. 6 south of Lordsburg, N.M., as part of a group of 163 people who approached U.S. agents to turn themselves in.
More than eight hours later, the child began having seizures at 6:25 a.m., CBP records show. Emergency responders, who arrived soon after, measured her body temperature at 105.7 degrees, and according to a statement from CBP, she “reportedly had not eaten or consumed water for several days.”
After a helicopter flight to Providence Children’s Hospital in El Paso, the child went into cardiac arrest and “was revived,” according to the agency. “However, the child did not recover and died at the hospital less than 24 hours after being transported,” CBP said.